Jesus said, "And whoever lives and believes in me shall never die. Do you believe this?"

Vote for your favorite song 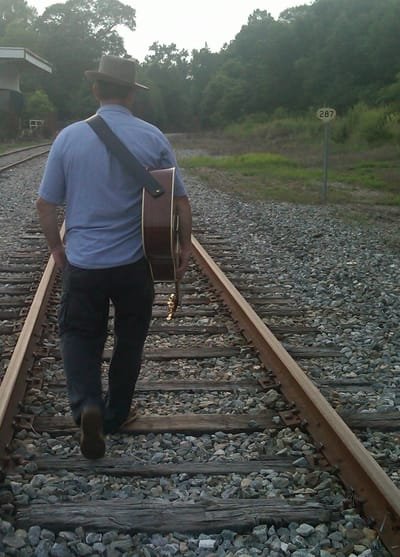 Pat's music life was fashioned from childhood. His mother and her sisters and their brother were accomplished Gospel singers back in the days of the LeFevre family. Music was always a big part of their family life. Pat began his musical career as a drummer at the age of 12. Crowded Streets was formed in the early 1970s with Tony Adams, Michael Dempsey, Ben Jackson and Eugene Perdue. Pat was really influenced by some great musicians during that time of discovery. He soon  moved on to guitar and began to write songs of his own. The Byrds, CSNY, The Eagles, Poco, John David Souther, were early influences. Pat grew into his twenties playing small venues, coffee shops  with a totally secular playlist.
At 25, the music stopped for a couple of years, as the emptiness of the songs was becoming more evident to Pat, but God restored the prodigal son to fellowship (relationship had been there all along)! In Pat's 27th year the Bible-based songs became the purpose of the music. Soon opportunities to offer praise to the Lord and encouragement to the body of Christ began with  requests for a CD of his songs.  Encouraged by an ever-increasing fan base and matchless grace Pat's musical adventure continues! May the Lord Jesus be magnified in the songs that are offered for His Glory! 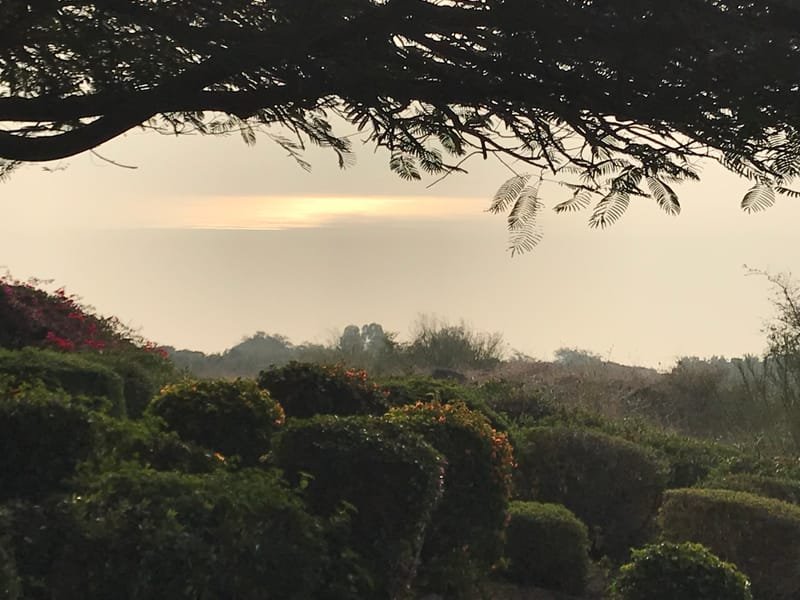 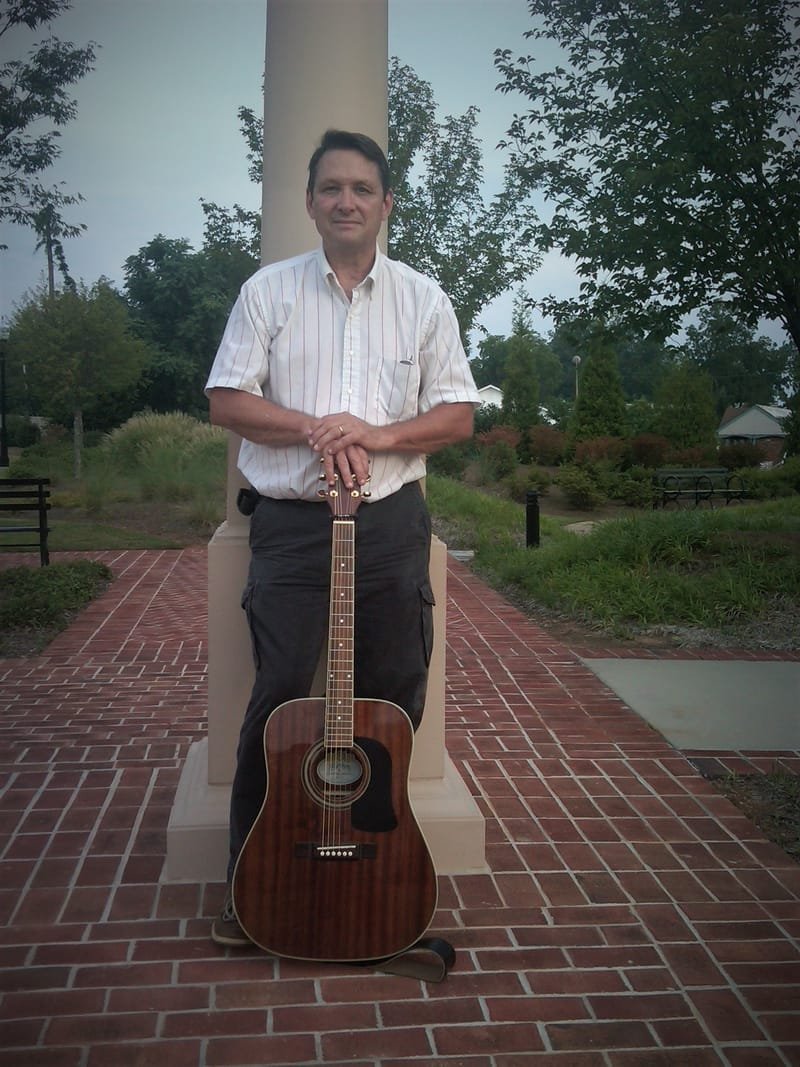 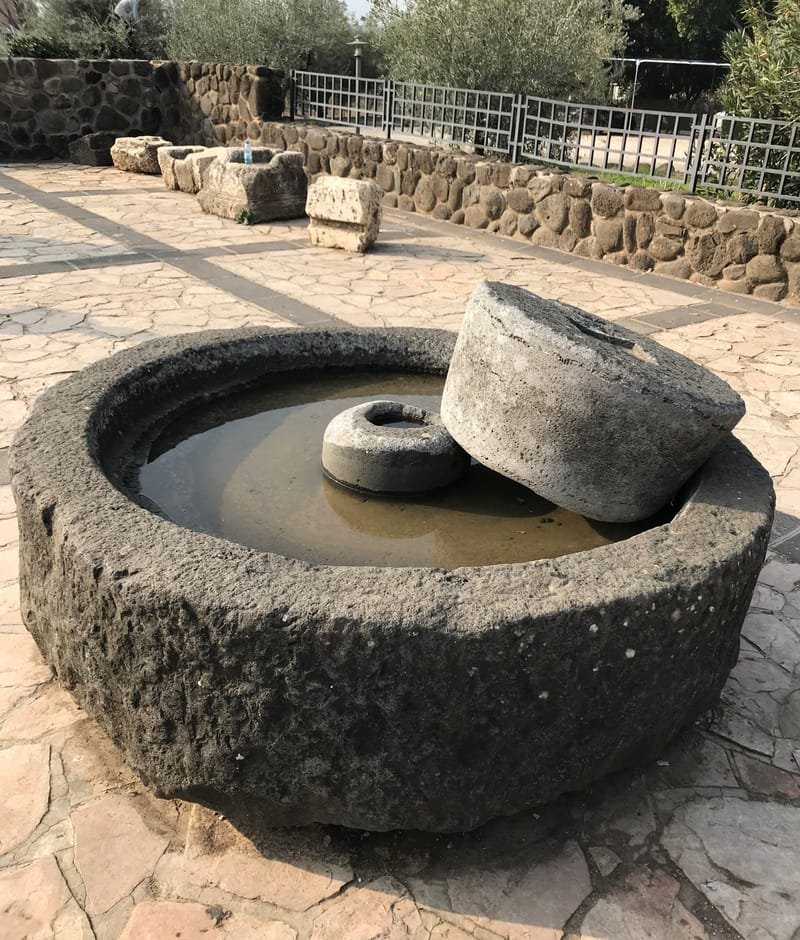 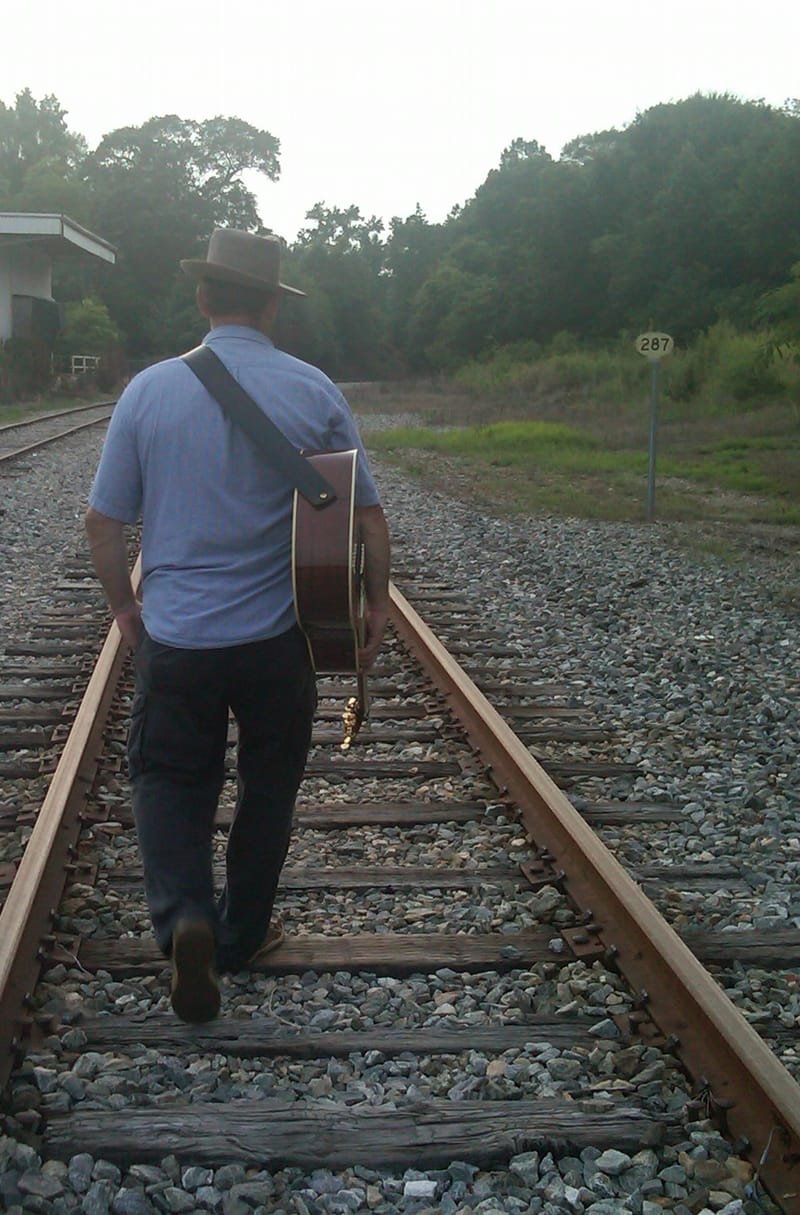 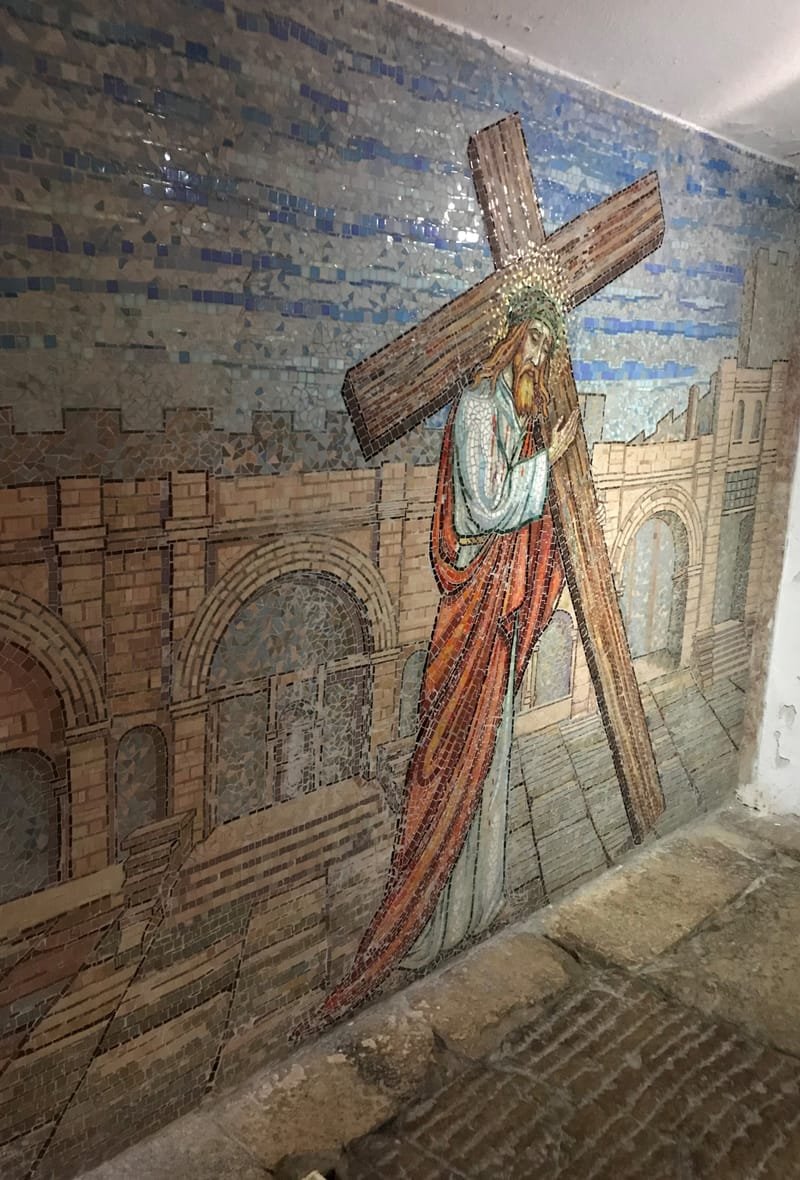 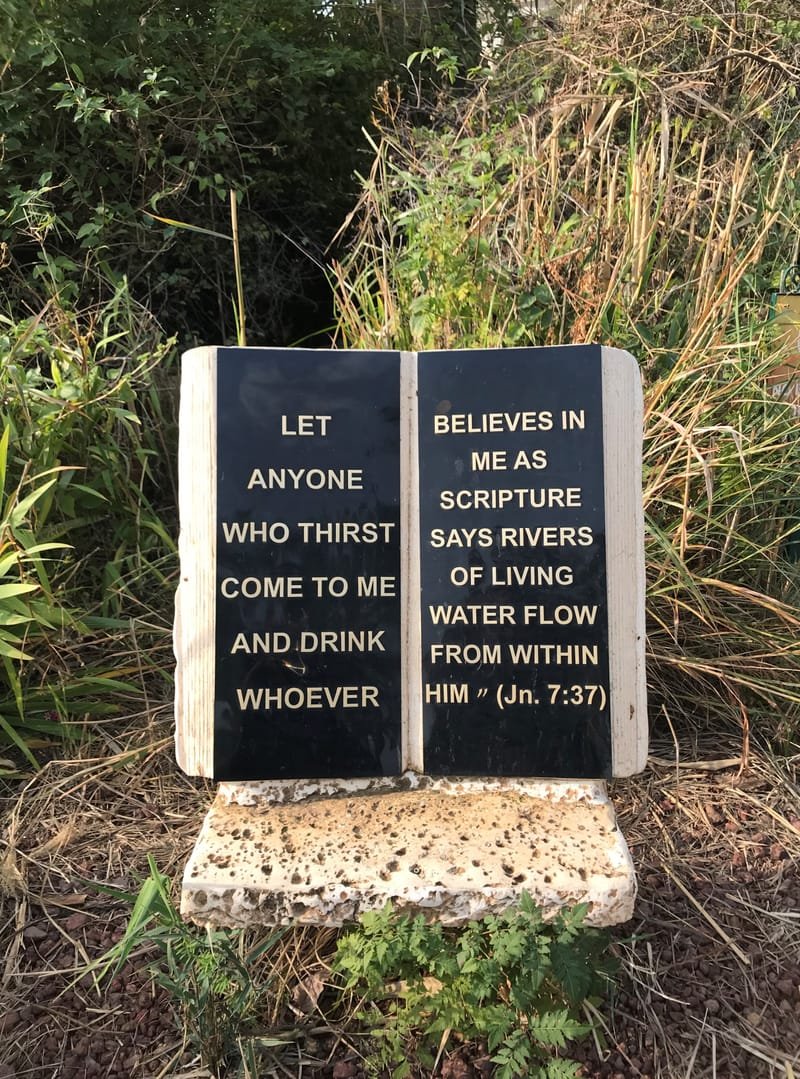 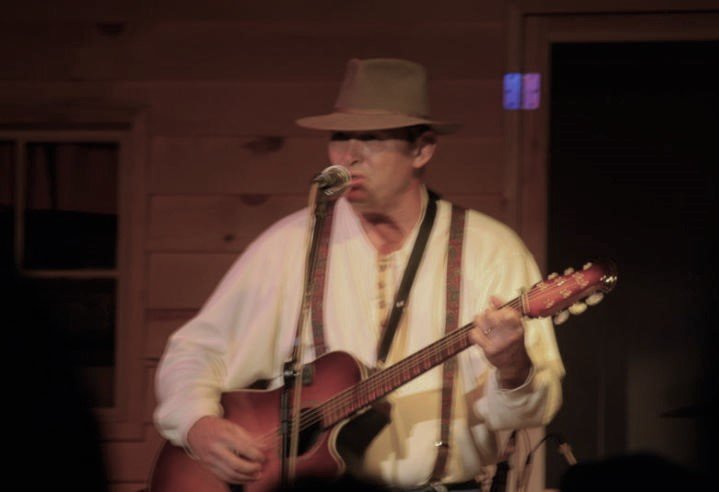 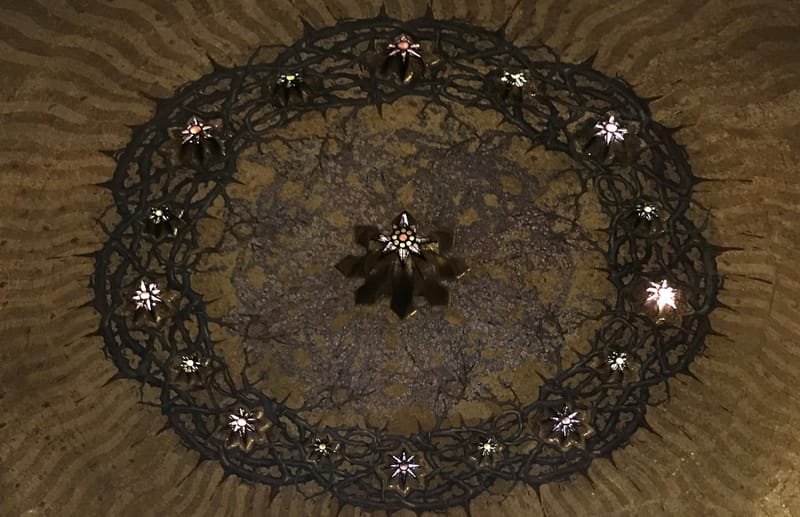 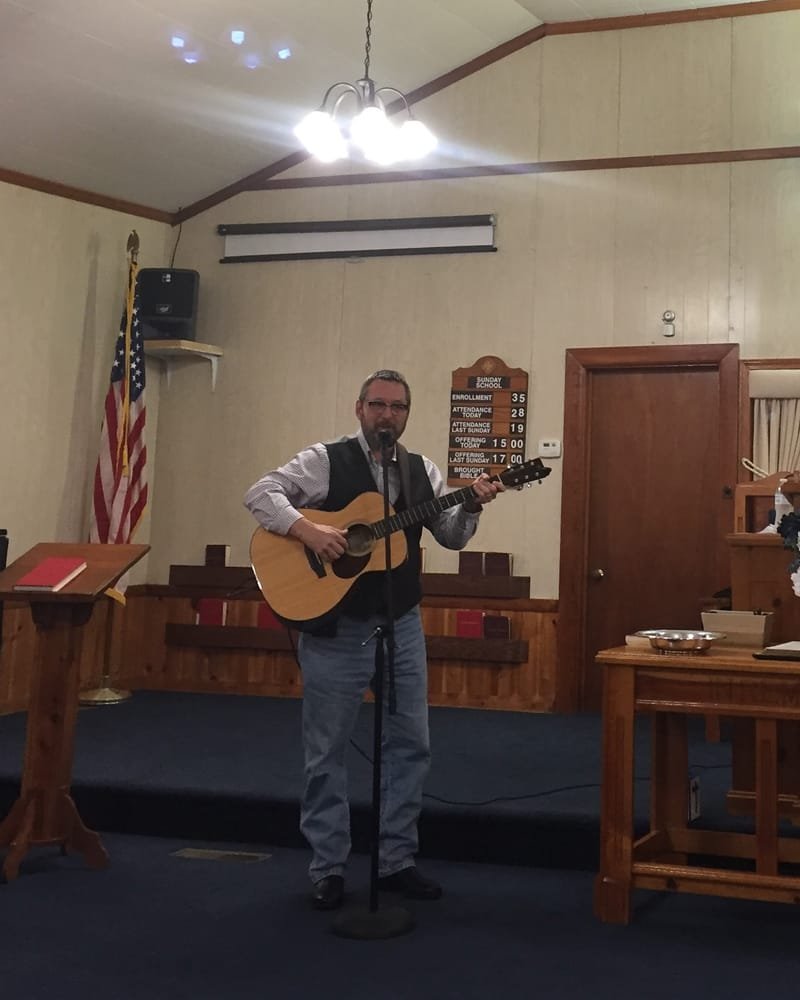 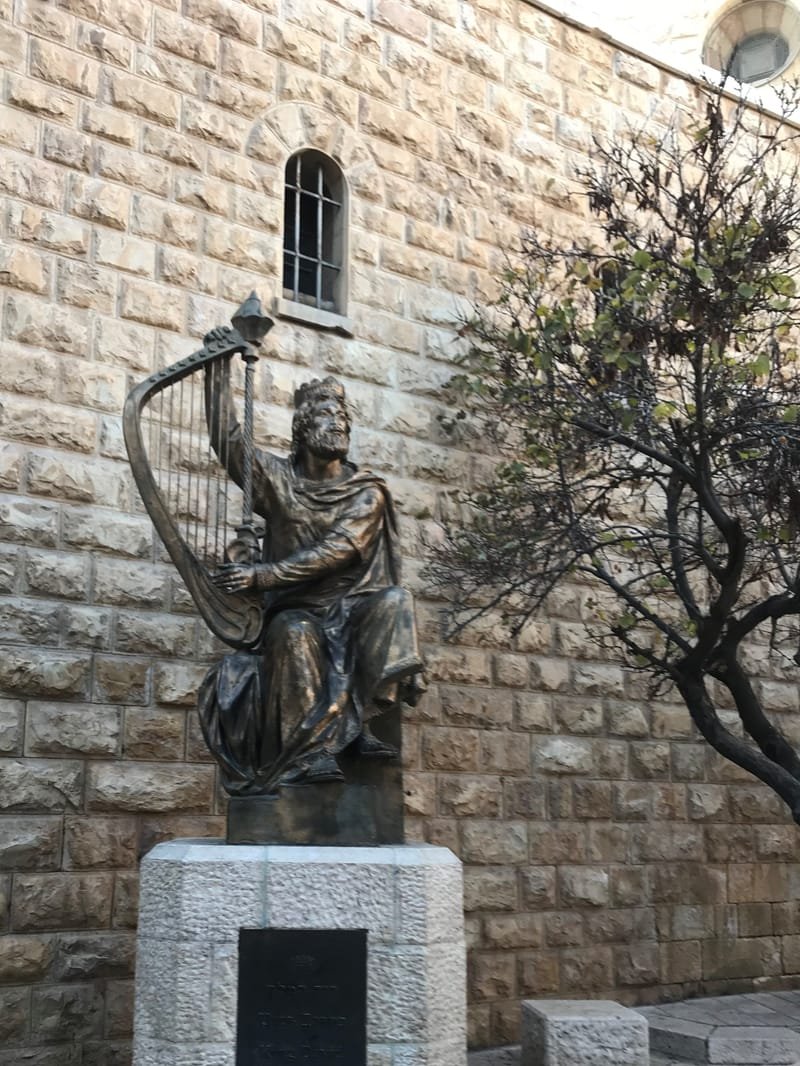 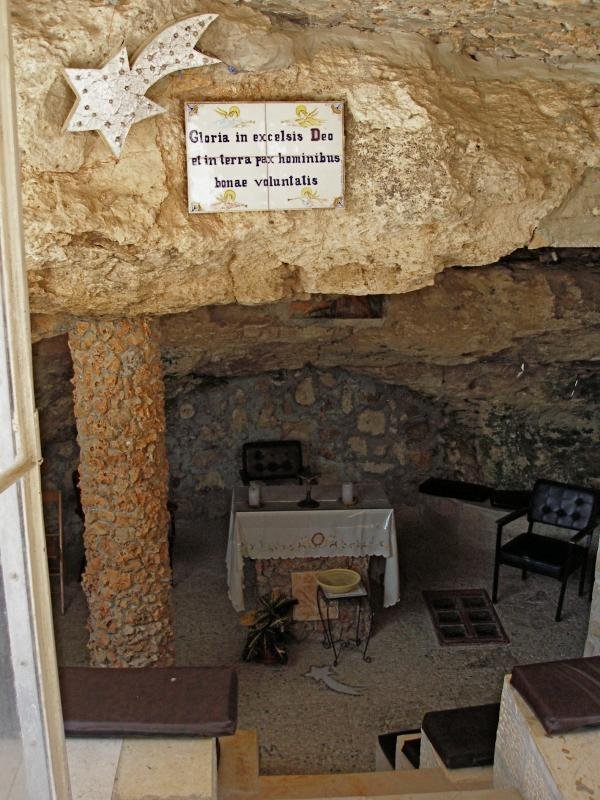 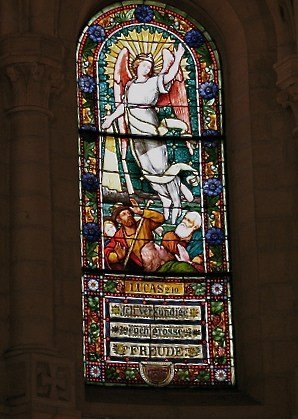 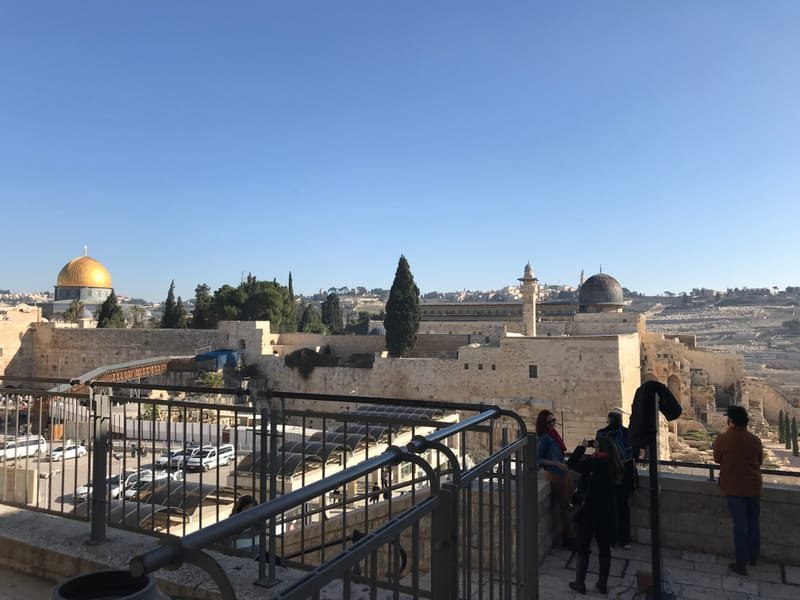 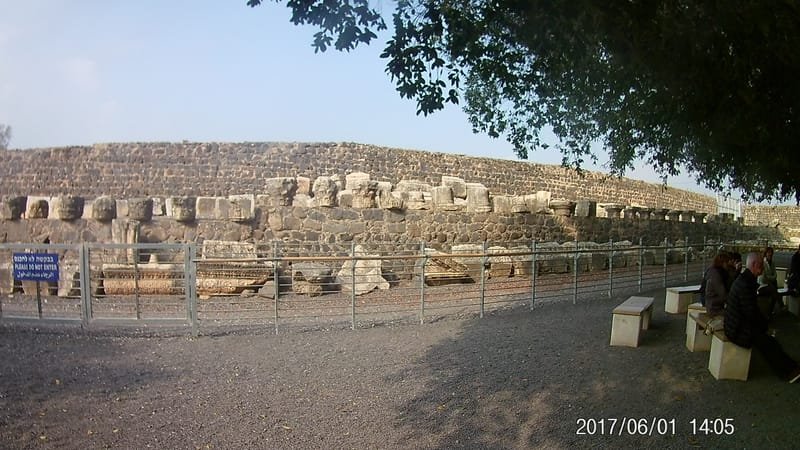 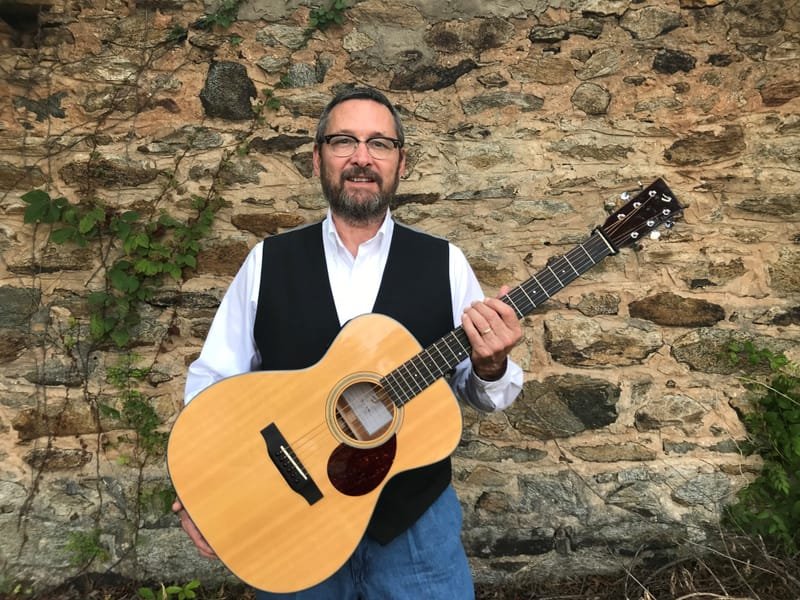 Can Anyone Relate to This?

What do you really believe? It makes all the difference in the world, and in the next world. the message is simple, it is accomplished by faith alone in Christ alone.

Can anyone relate to this?

Many, many years ago, in a church revival service, I "walked the aisle" and prayed at the altar. I was counted in the "roll of the saved" as far as that particular church was concerned. However, there was no follow up or discipleship in the process. I never really understood what had actually happened to me, as a person that day. Not too long after that event, there was really no noticeable difference in me than any other  teenager. As a person, I looked like everyone else, plagued by the difficulty of navigating a fallen creation. A creation that has been groaning since the fall for redemption.

Over the years, I stumbled, made stupid decisions, and wondered how God could love someone like me. I was really incorrigible and I wasn't the only one who knew that either. The "two guys, in one body,  described in Romans chapter 7 was who I was, I just didn't understand it yet.

Time passed and I reaped the harvest of the seeds I had sown. I had successes and failures and generally looked like everyone else in life. During one of those low points due to the despair harvested, I began to study the Bible (basic Instructions before leaving earth). I asked the Master of the Universe to guide my study and was rewarded with growth and insight, wisdom and knowledge. It was such and awesome thing that was happening to me, but it was a slow progression towards Truth and Sanctification.

In essence, here is what I learned: Walking an aisle, praying a prayer, going to Church and Sunday School, doing good works had nothing to do with my salvation and relationship with Yahweh. Regarding my need and the need of all humans on this planet I needed to be redeemed, made right, justified. It could only be accomplished by believing, or placing my faith and trust in what Jesus Christ accomplished 2000 years ago when he exclaimed "tetelestai" at the moment of His death and then rose on the third day to return to heaven. Tetelestai is a Greek word that means; "I have finished the work that I came to do. I have fulfilled my task." that is what Jesus did for the whole world at Calvary, He paid the sin-debt that everyone owes on the day they are born. Jesus told Nicodemus in John Chapter 3, "You must be born again!" How is that done Nicodemus asked, Jesus answered, "For God so loved the world that He gave His only Son, that whoever believes in Him will not perish but have everlasting life." All you have to do is believe!!! Colossians 1:13-14 says that (when we believed in Jesus' finished work on the cross) God took us out of the kingdom of darkness and moved us over into His Kingdom of Light. That is being born again, God is my Father! That is a relationship that can never be broken because God did it and has promised not to ever "undo" it. My fellowship with the Father then becomes the issue. If I am conformed to this world the fellowship is weakened, if I am transformed by the renewing of my mind (through God's Word) the fellowship is stronger! All of this is something that I cannot do....It's Yahweh, He does it and by faith I am kept  in fellowship with Him. The relationship is eternal. My children will only every have one Father and there is nothing they can do to change that fact! I Believe!!!

King of The Universe

How many stars do astronomers say there are? How many are there? Who Knows? What does the Bible say?

“To whom then will you liken Me,

Or to whom shall I be equal?” says the Holy One.

Lift up your eyes on high,

And see who has created these things,

Who brings out their host by number;

He calls them all by name,

And the strength of His power;

Not one is missing.”

No estimate here! God has a name for each one and He knows where they are!!! This very same God became a man, fulfilled the righteousness requirements of the law, was sacrificed to pay sin’s debt once , for all mankind, including you and me.. He rose from the dead proving that “It is finished.” In John 11:25 Jesus said, “I am the resurrection and the life. He who believes in Me, though he may die, he shall live. And whoever lives and believes in Me shall never die. Do you believe this?” Wow!!! The One who knows every Star’s name (in the universe) has declared believers in Him righteous.....who simply believe the Savior and His work for them....